Life-Changing Judo Books. Big title. But books can do that: they can change your life. The really great judo books (like these below) teach and inspire and add something so intense to your life, that they change you.

These books become a part of us. I’ve always read a lot since very young, and I (Nik Fairbrother) continue to do so now.

Here are my top five, life-changing books. These books gave me much and I hope they will do the same for you. So without further ado, the books:

Since writing this post I have written my own series of junior judo books, and I must admit I secretly hope that these judo books might change the readers life in some small way even if only to get kids to read more.

Here are five judo books that have changed my life in a big way.

(with photographs by Terence Donovan)

The first of my list of Life-Changing Judo Books was given to me by my parents when I was 15 years old.

Written during Kashiwazaki’s stay in London in 1983-4, this was the first time the Japanese world champion had ever set down his ideas on paper.

I’m not sure what it was that captured me so absolutely as a youngster, whether it was Kashiwazaki’s inspirational monologues that run throughout the book, or Terence Donovan’s superb black and white photography but this book soon became my judo bible.

I’d copy the techniques. I’d try them out in randori and I’d read the book over and over.

Life-changing? Yes, without shadow of doubt.

I’d even go so far as to say I owe my Olympic medal to this book. On page 46, there in black and white, is the same throw I used to win the Olympic semi-final, in Barcelona in 1992.

Kashiwazaki calls it Technique 17: Sumi-Gaeshi (version 2) and it is one of 64 sutemi-waza.

This book sowed a seed, that germinated into an Olympic medal – and rightly it takes top spot of my list of life changing books.

I have just checked and found out Amazon only has four copies of this book. Each costs £100 or more.

But as I look at my copy in front of me; it’s torn and sellotaped together. Would I sell it for 100 quid? Not a chance.

A Life In Judo by Neil Adams
(with Nicolas Soames)

A few years after Kashiwazaki came into my life, Neil Adams appeared in form of this book.

A Life in Judo, is a auto-biography written by Neil Adams and the journalist Nicolas Soames.

I was 16 years old, when this book was first published. Of course I knew who Neil was. Who didn’t? I’d seen him on the television arm-locking Japan’s Jiro Kase to win a world title in 1981.

A few years later at the LA Olympics, I’d hushed the family as we all sat around the television to watch the final.

I was convinced like the rest of Great Britain that Neil would win judo’s first ever Olympic gold medal.

I can still remember the stillness in our living room, after Neil got unexpectedly thrown by the German Frank Wienek. It is a sense of shock that still smacks, even today, when you watch the replay.

The man behind the medals

This book takes you deep, into the the life of the man behind those medals, and into how much an athlete gives of themselves to reach this level of excellence.

What I liked most, is there is no attempt to gloss over the sweat, or cover up the lows. This is how it is.

Neil tells us what it’s like to live, train and compete at Olympic level.

When I first read this book, some thirty years ago, I decided there was nothing I wanted more than to do the same, and dedicated myself in the pursuit of Olympic excellence.

Re-reading Neil’s book recently made me realise again why he was and continues to be such a phenomenal judoka – if you haven’t read this yet, do so soon.

See, also this Master Class by Neil on Uchi-Mata: The Four Keys To Making Uchi-Mata Work

Let’s start at the index. Strange place to start but in Olympic Judo it is the competitors that take centre stage and they are all listed at the back of the book.

And, what a cast it is. Spotlight please! Let the actors take a bow:

Olympic Judo is packed full of the super stars of world judo.

Superbly written, Nicolas Soames and Roy Inman join forces to give a fight-by-fight account of the medal matches from six Olympic Games; from Tokyo 1964 through to Seoul 1988.

The book tells the backstories of the competitors, adds the colour and makes you care, you are right there in the stadium “watching” the greatest judo matches of all time.

Moderately Satisfied Don Werner Our Sensei is the story of one man: a sensei who made thousands of lives brighter, bigger and better.

Don was one of the greatest judo coaches of our time and his real legacy lives on in all those he taught.

Being taught by Don Werner changed my life; writing a book about this great Sensei changed it again.

During many of those days I had tears streaming down my face, on many others I would be laughing out loud at a memory of life on the Pinewood tatami being taught by Don.

If you think reading a book can change your life – try writing one!

It is definitely on my list of Life-Changing Judo Books.

This book helped me in so many ways, above all it helped me come to terms with Don’s death and made me realise his lessons are now an integral part of me.

Manual of Judo
by EJ Harrison

How strange is it that a book that someone has read can change your life. But that is the power of books! Let me explain.

Sometime in the early 1950’s Don Werner, my judo coach, bought this book. He paid 12 pence for it and read it from cover to cover. Then he used it to form much of his ideas on training and teaching judo.

The author of the book, Ernest John Harrison was the first foreigner to train at the Kodokan, where he studied directly under Kano.

While writing Don’s biography, I bought this book and understood why my judo coach had rated it so highly.

The Manual of Judo is a direct, undiluted translation of Kano’s ideals and techniques. 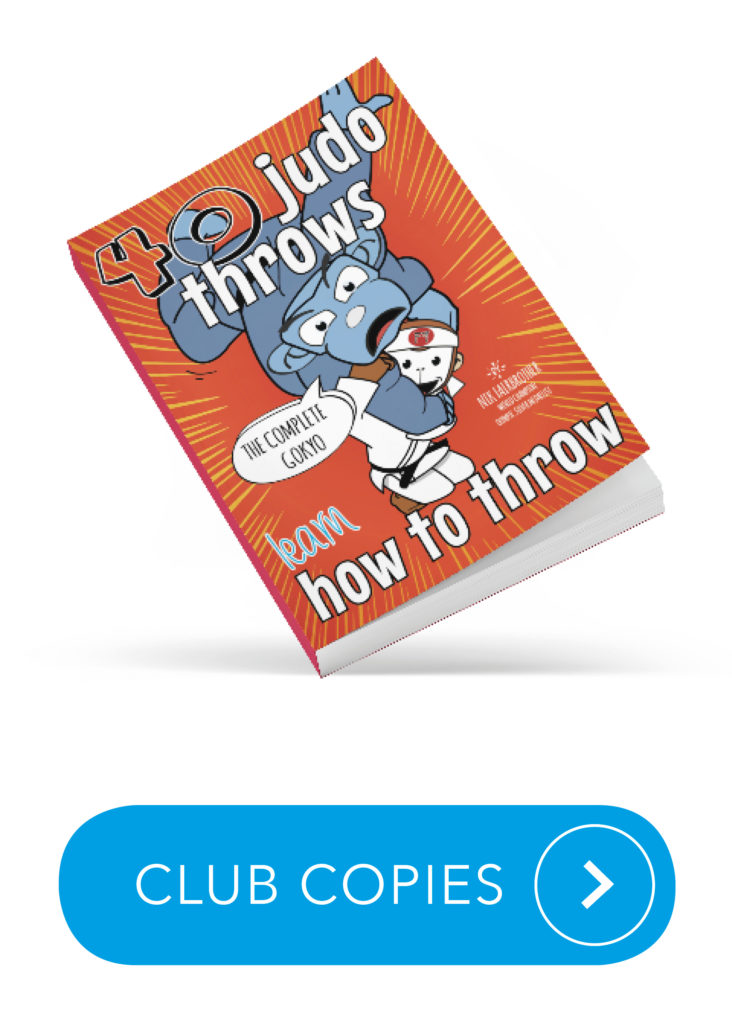 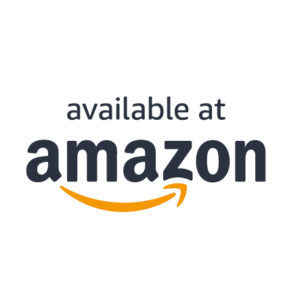 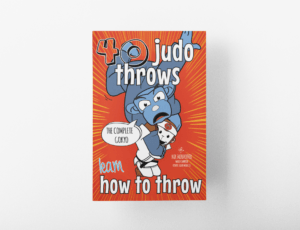 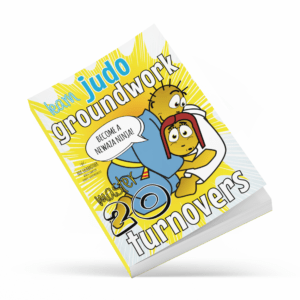 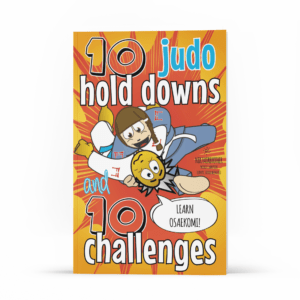