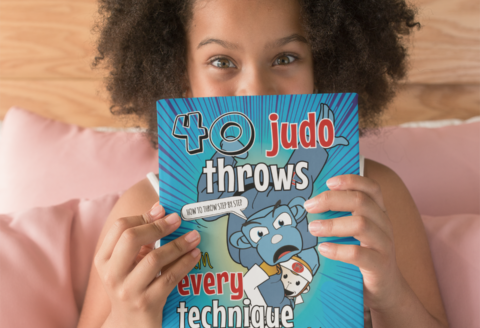 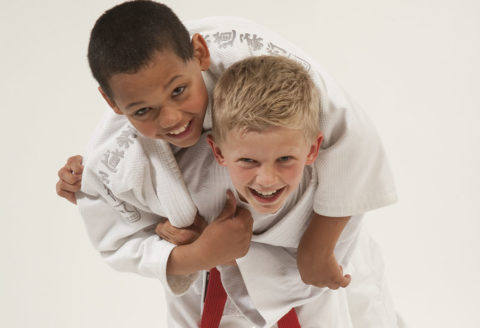 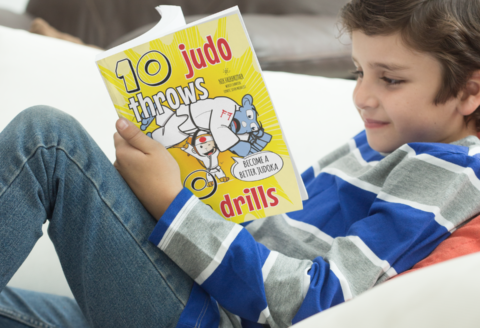 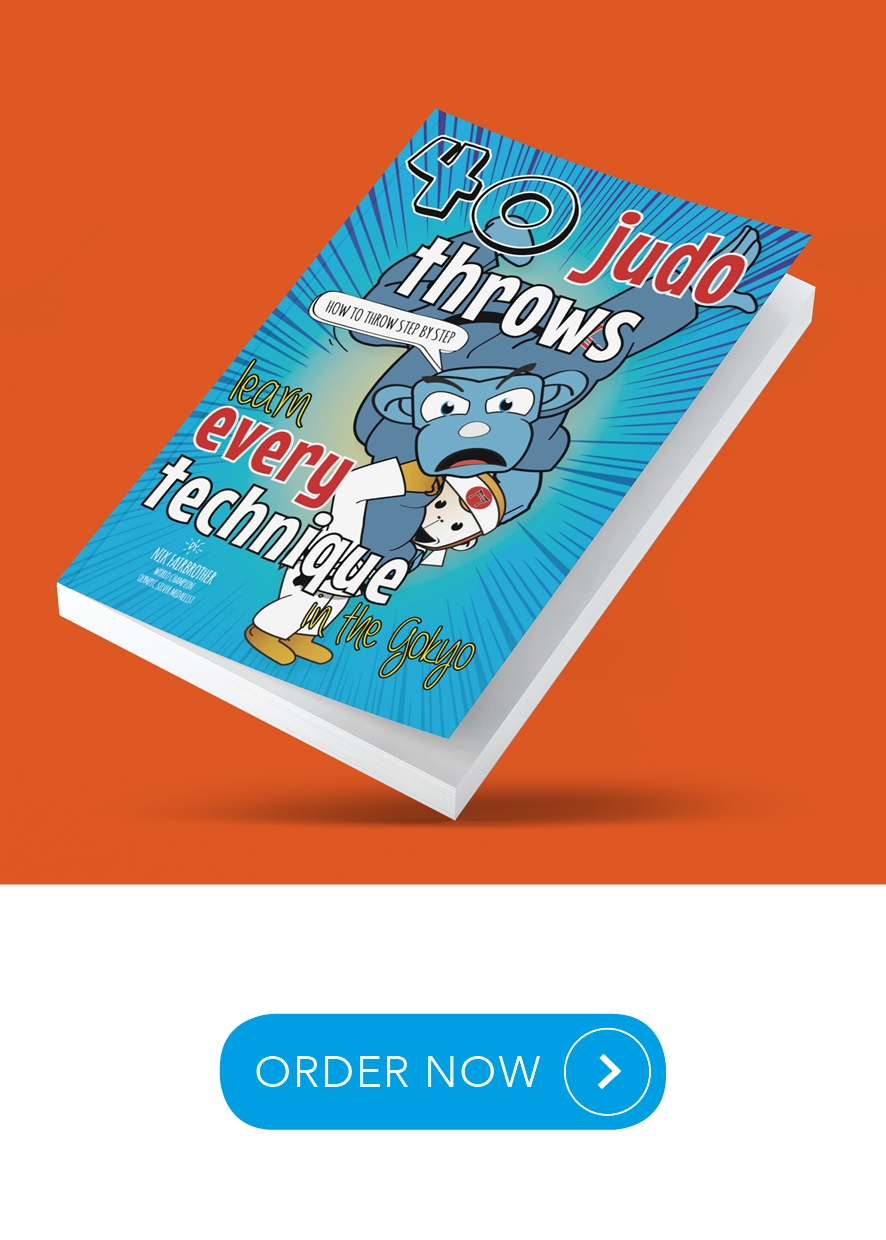 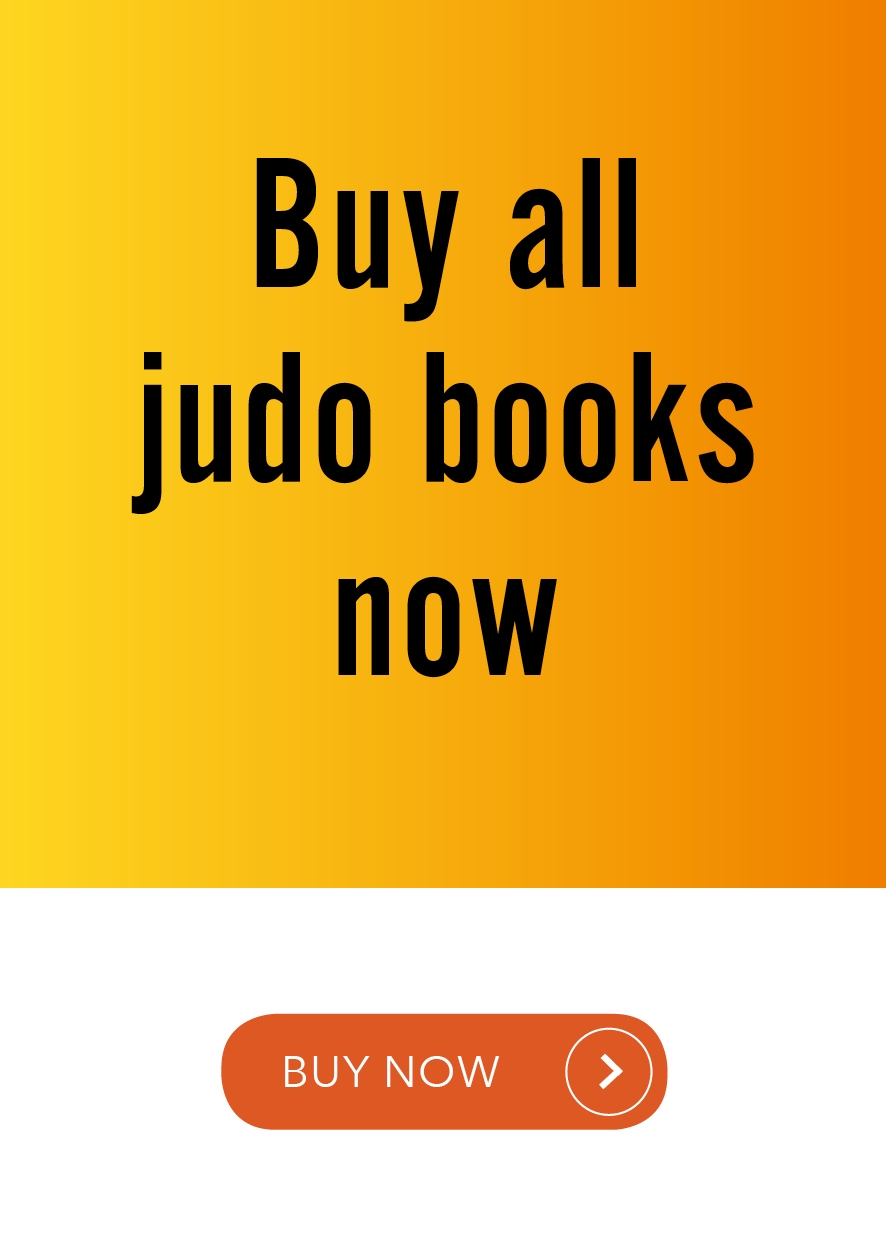 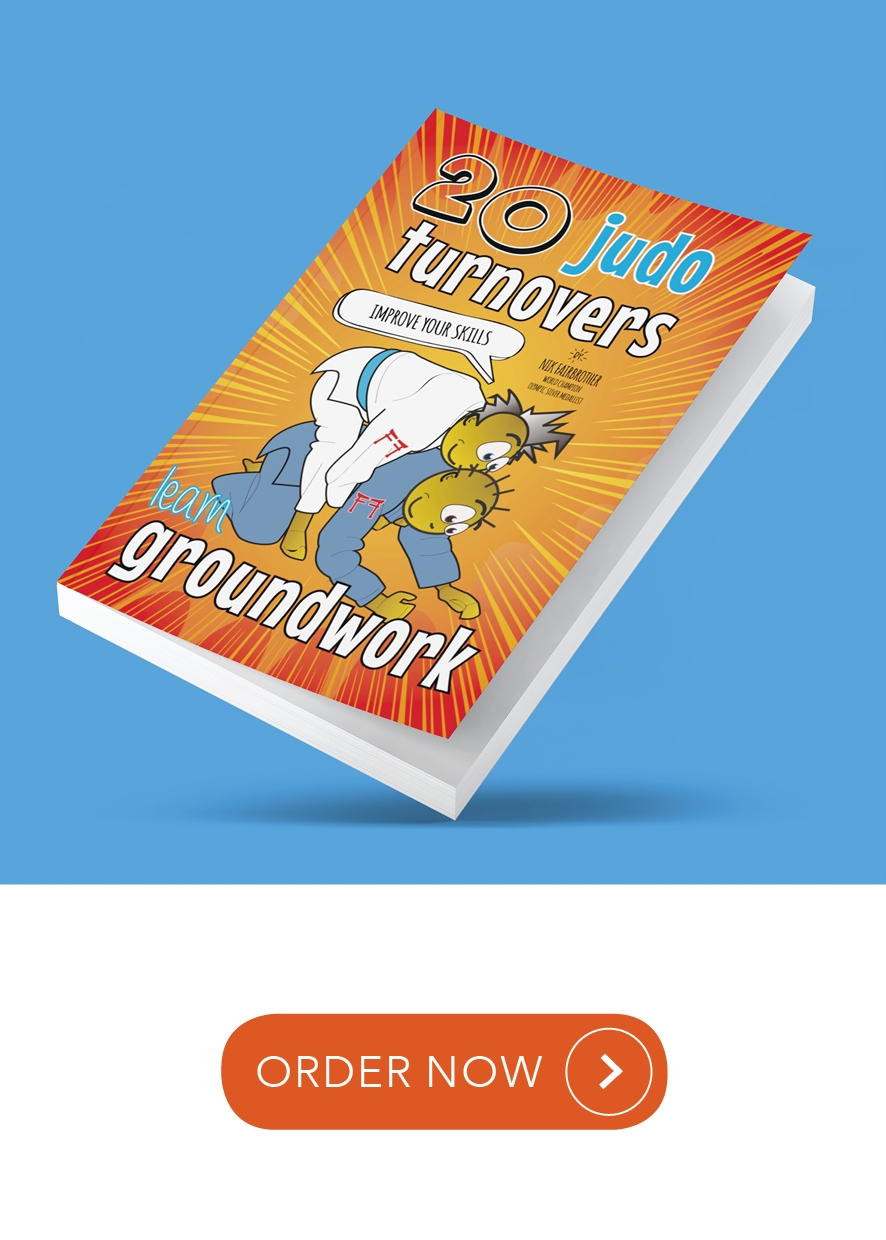 Judo books helps kids in two important ways. They encourage a child to read more, engaging them in through the sport they love.

And they motivate kids to keep going to judo, making sure they stay fit, healthy and active. Buy a book now! 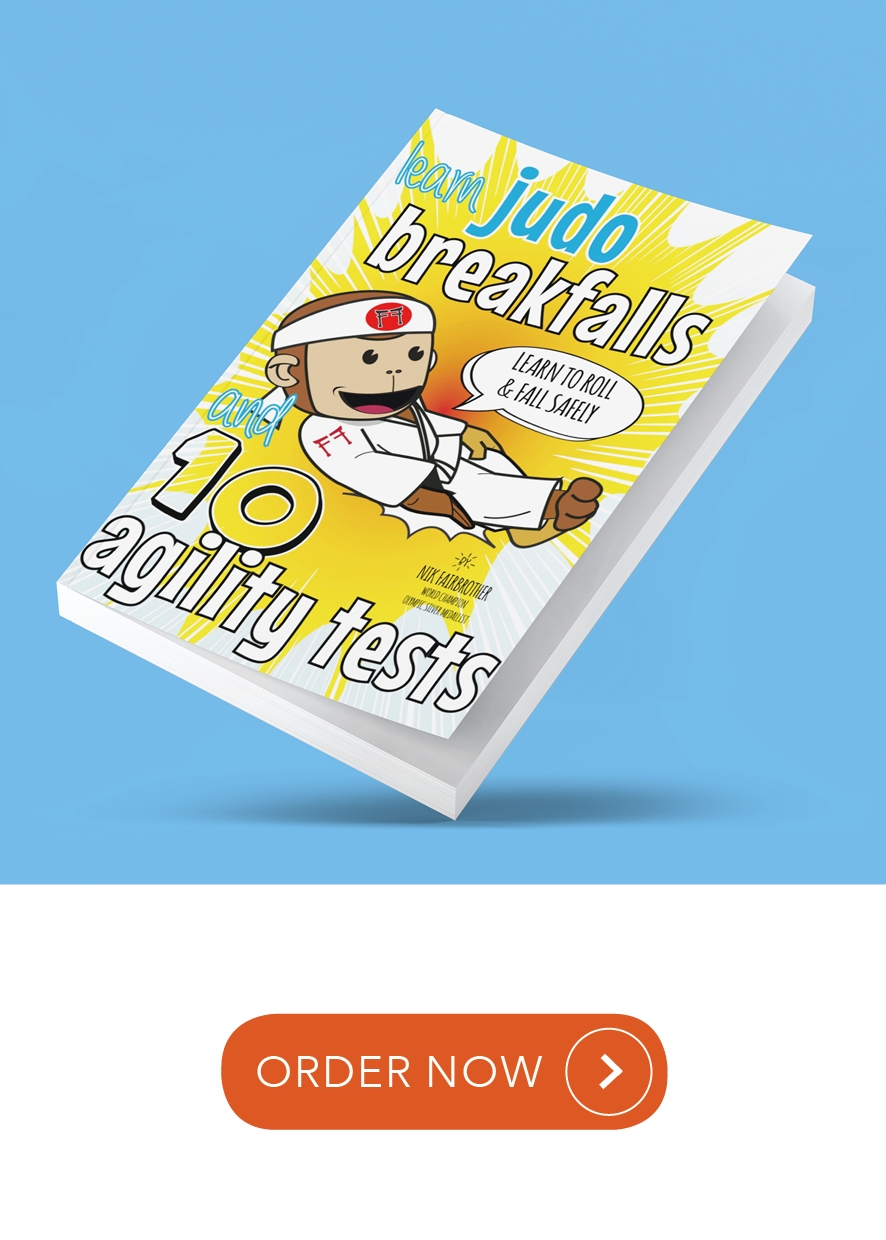 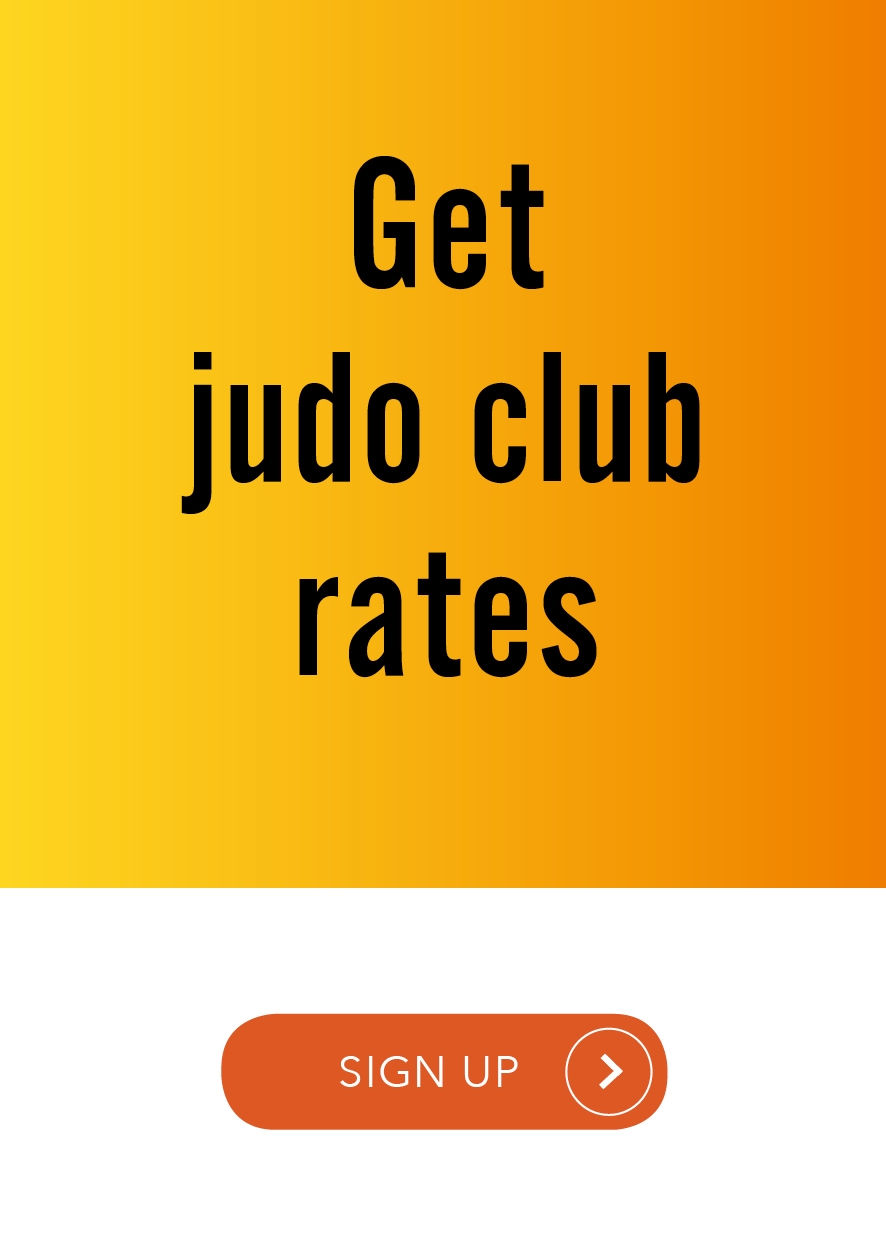 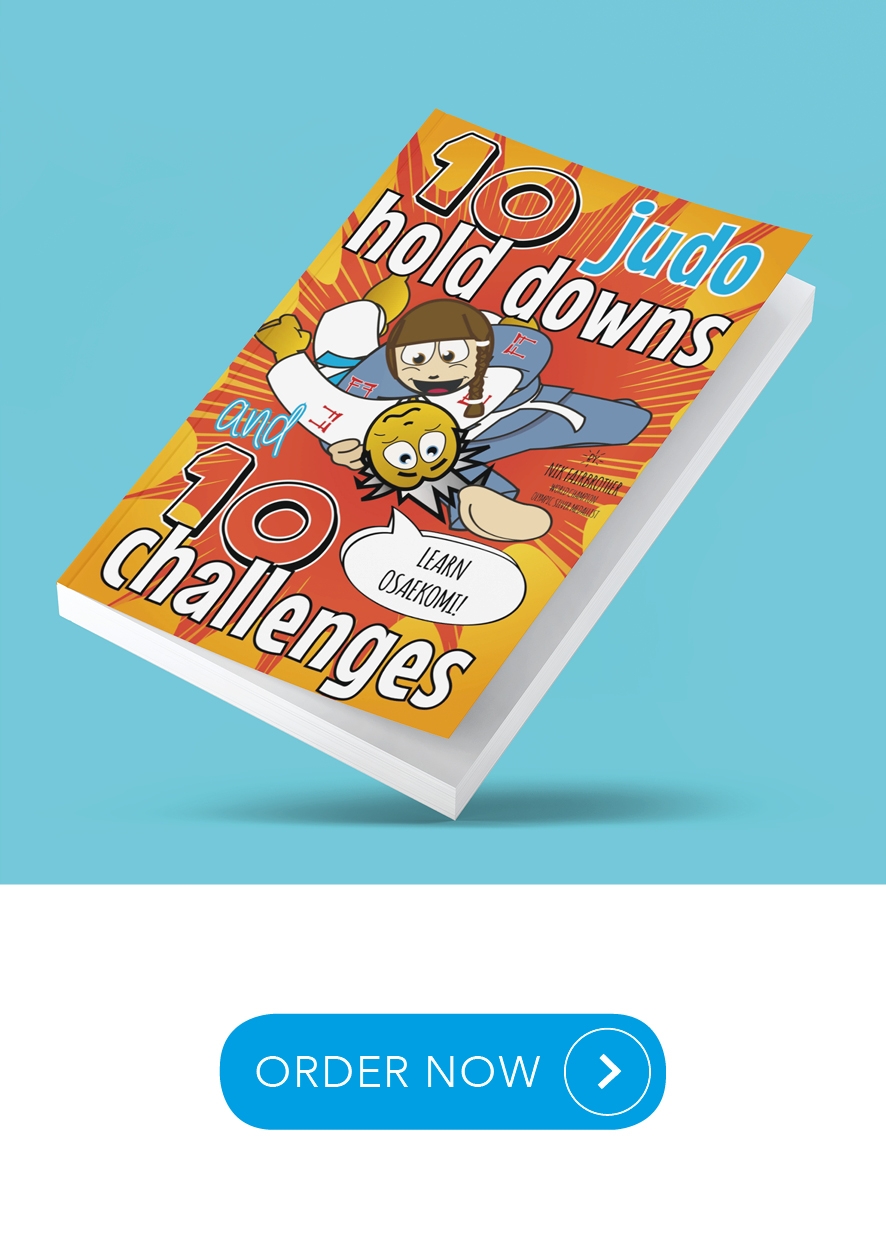 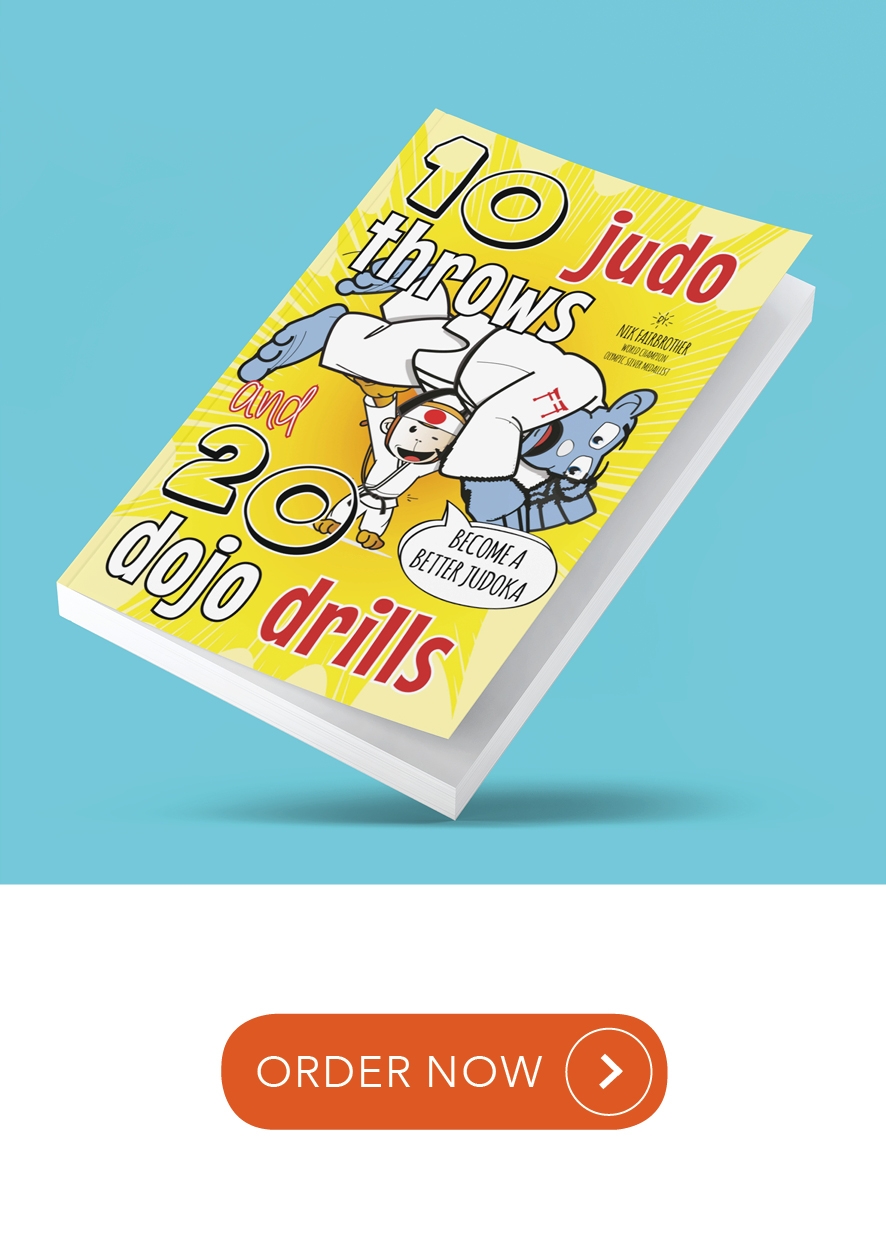 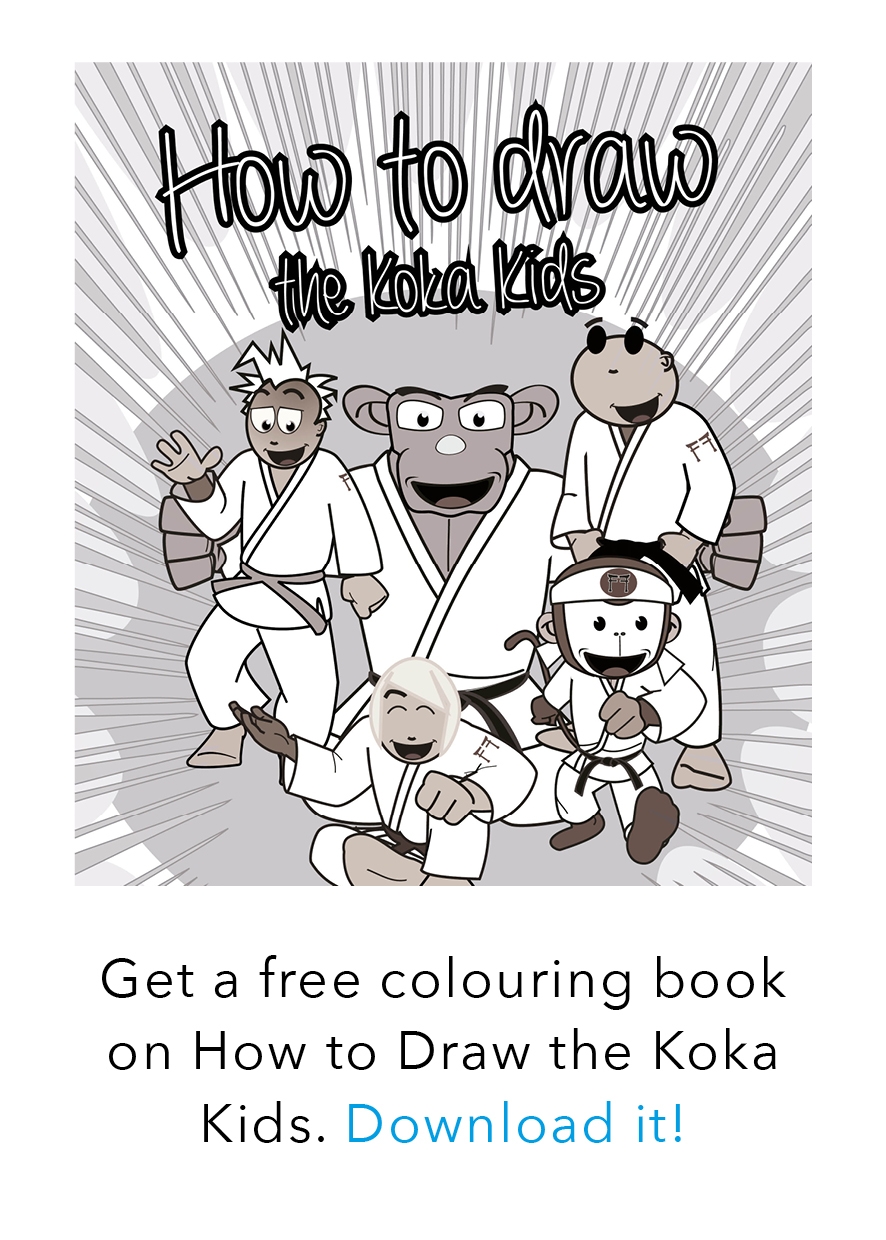 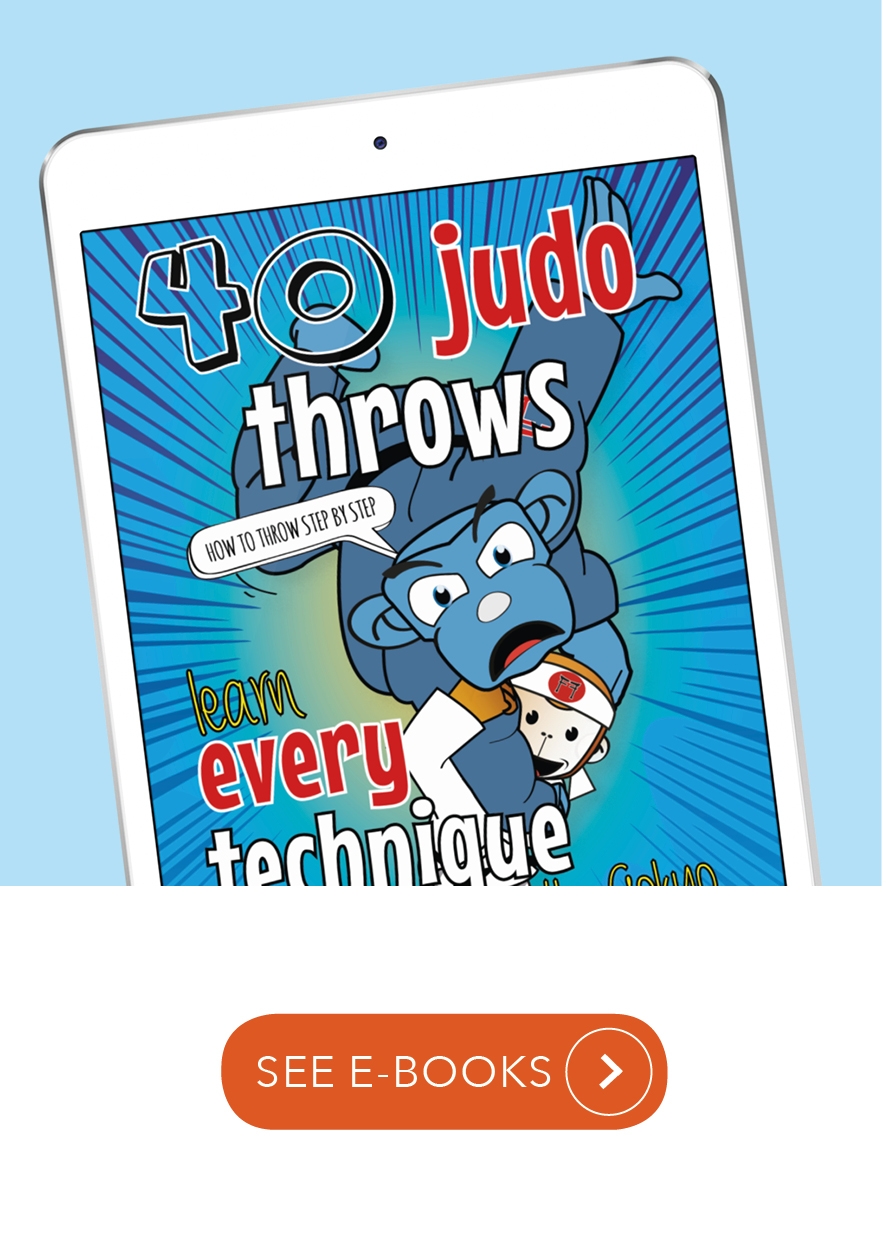 Nik Fairbrother, creator of Koka Kids is well known in the world of judo. In 1992 Nik won the Olympic silver medal, a year later she became world judo champion. She holds the 7th Dan black belt and an MBE awarded by HRM The Queen.

She is the author of many judo books and judo magazines. See Nik’s author page on Amazon. 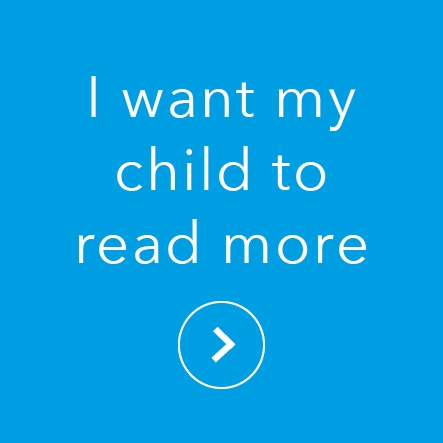 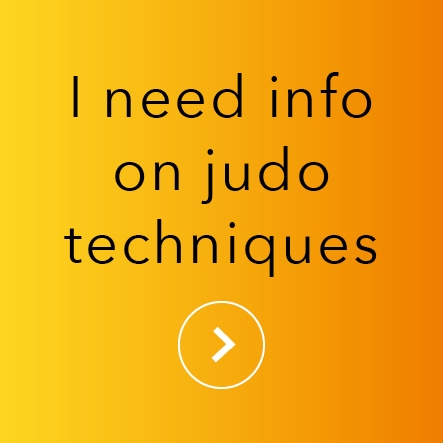 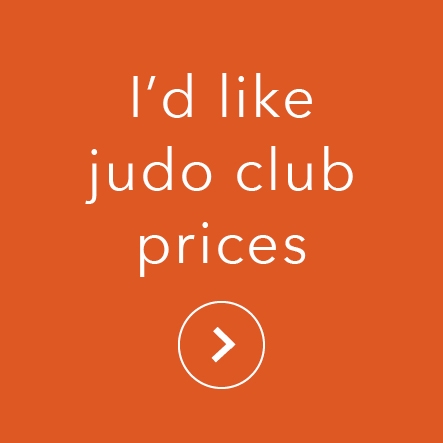 Want your child to read more? It’s a no brainer. Of course you do. Visuals like images and illustrations can help massively.

Visuals increase the willingness to read by 80% and comprehension by 90%.

It’s why we use images in all our books. Here are ten judo questions to ask your child as they read.

When information is paired with images, retentionof what is being taught is increased by 65%.

See all the benefits of using visual aids when you coach.

Learn how to breakfall

See all the judo throws

A turnover for beginners