Who is Don Werner the judo coach?

Don Werner was the legendary judo coach at the Pinewood Judo Club in Berkshire for fifty-five years, during which time he produced four world champions, an olympic silver medallist and 296 British Champions.

He guided 132 judoka to black belt, and 144 of his members made British National Squads.

9 of his fighters won European titles and 822 won National medals during his time as a judo coach.

Don passed away in 2013, but his legacy lives on. And it does so, far beyond the medals won, through the lives and the works of his pupils.

“Nothing under heaven is more important than education, the teaching of one can influence many. That which has been well learnt by one generation will pass onto a hundred.”

Many of his pupils are now judo coaches themselves continuing the cycle of teaching. Others have turned their hand to work within the National Governing Bodies, as referees and officials.

Mark Fricker believes Don’s legacy lives on: “Anyone who has watched our judoka fit or train will understand the fire that Don lit burns brightly in all of us, this in my opinion is his true legacy,” said Mark.

Donald Franklin Werner was born on the 20th May 1932 in Dulwich to Ernie and Doris Werner. Before finding judo, Don was a keen sportsman, swimming for Beckenham Swimming Club and becoming the National Speedway Champion in 1948.

After Don passed away, two of his pupils, Nik Fairbrother and Karen Roberts wrote the biography Moderately Satisfied Don Werner Our Sensei.

Click on the images below to read some of the chapters written by world champion Nik Fairbrother.

Or see other judo books for kids written by Nik. 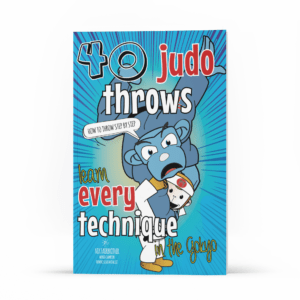 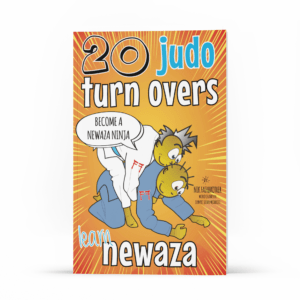 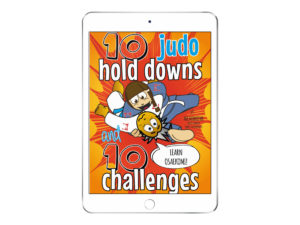