O-soto-gari – See how to do this judo throw

O-soto-gari is a spectacular throw, that when done well, scores huge ippons. See all the judo throws of the Gokyo.

How to throw with O-soto-gari

Get tutorials of all throws of the Gokyo, including this technique in the junior judo book: 50 Throws and Holds available in the shop.

We process visual information 60,000 times faster than audio. This junior judo book contains over 200 illustrations making it easy to study and understand each stage of the judo throw.

Watch an expert at work. Here Japan’s Shohei Ono attacks from a defensive position to score a spectacular ippon with this throw. Note how Ono has complete control over his opponent’s head, using an advanced double-eri (lapel) grip to throw. 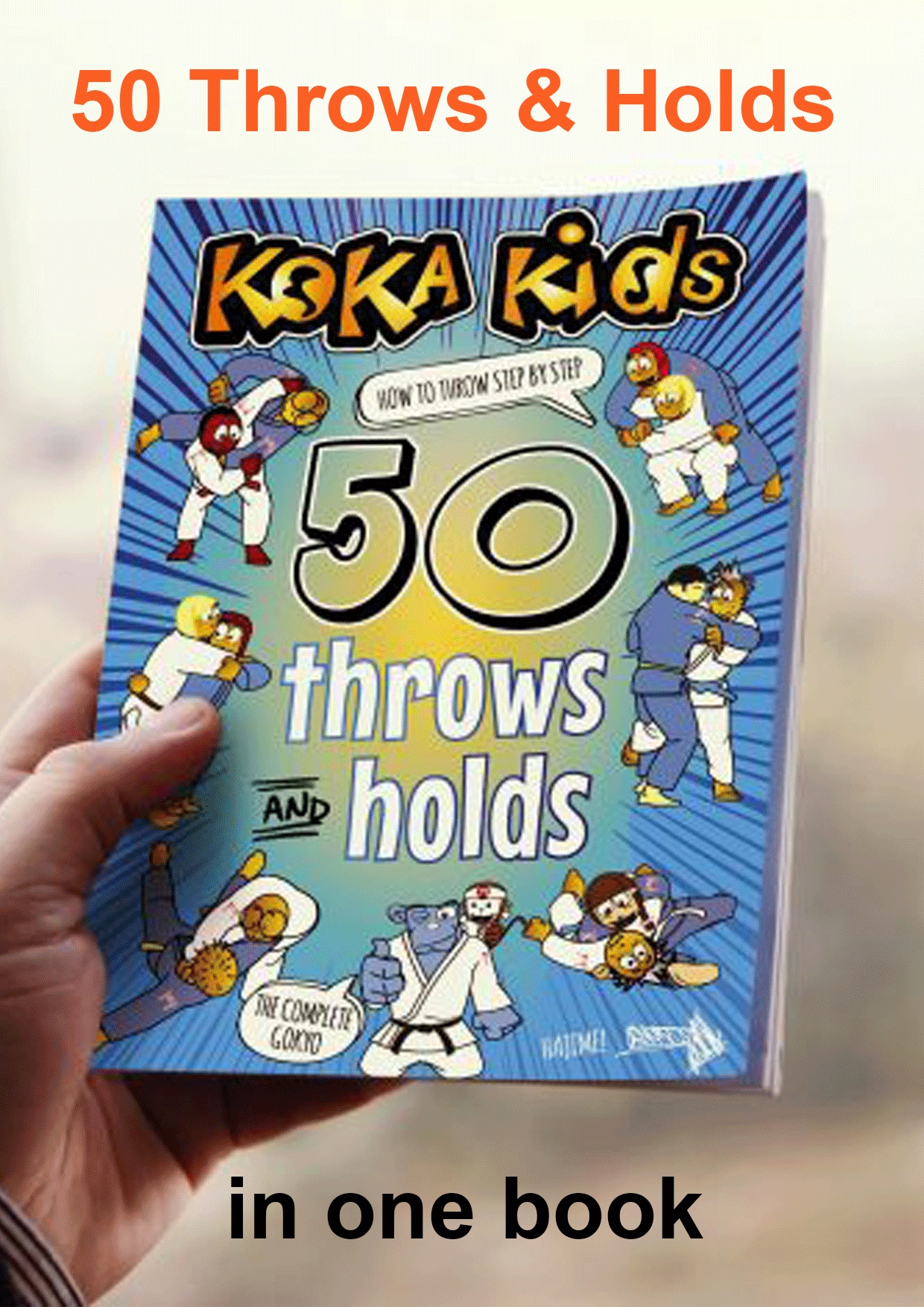 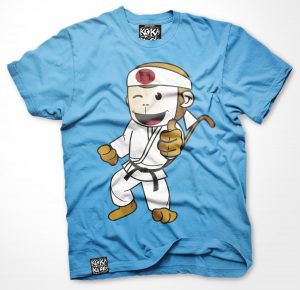 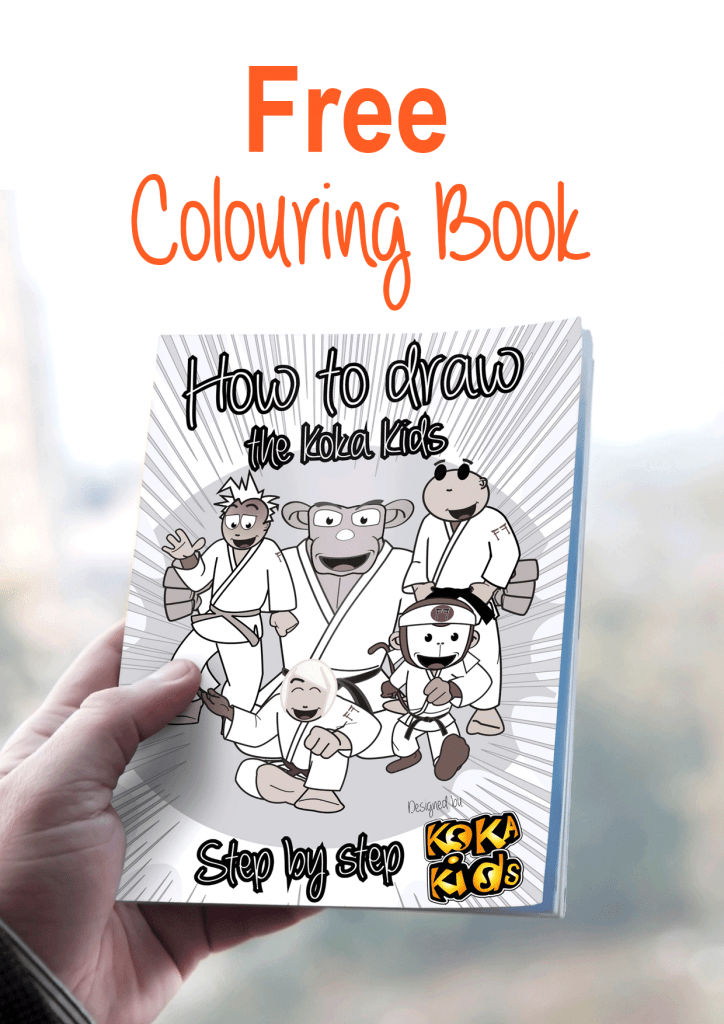 This function has been disabled for Kokakids Junior Judo.