some sort of champion 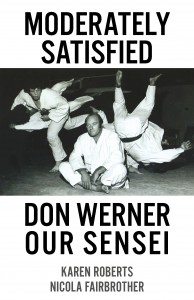 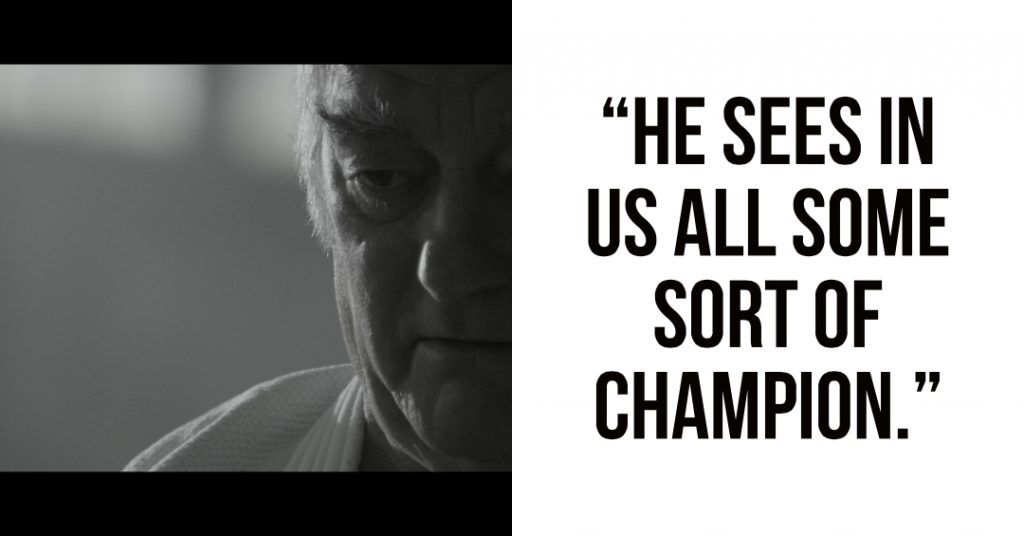 This is an excerpt taken from “Moderately Satisfied Our Sensei: Don Werner”, written by world champion Nicola Fairbrother.

It’s in the autumn of 1978 when the phone rings in our house. My mum answers. The new beginners class is due to start at Bracknell Sports Centre, and my brother Darren has come to the top of the waiting list. My mum explains she has a daughter who would also like to try judo, would that be alright?

My mum wasn’t at all sure, did girls even do judo? The man on the other end of the phone says, at his club they do, and that my mum should bring me along.

And so, that September I meet Don Werner for the first time. A large face beams down at me, a huge hand tweaks my nose and he asks me if I know what five times five is? Twenty-five, I squeak (of which I am still inordinately proud of getting right, maths never being my forte). He turns away and calls the class to line up. On his command we all bow together.

Don sees in me, like he sees in each and every one of his Squeakers and Herberts as they take their first bow, he sees endless potential. He sees a row of young children out of which he will endeavour to get the best.

He sees in us all some sort of champion.

Within a year, Don enters me into my first competition.

“Osae-komi!” shrieks the referee. I jump to my feet immediately, at which the man in the leather jacket grasps his balding head in mock or real exasperation. At nine years old it seems pretty real to me.

“You prune head! That means hold down. Now you are going to have to do it all over again.”

We grip up, and trip up again. I land in another hold.

Each word is punctuated. Slow. Like he is talking to a very young child. Which he is.

My mum and my granddad, who had come along to watch, remember being equally as bewildered as me. After I had held the girl down, my mum recalls going up to the man in the leather jacket to ask what they should do now?

“Well you wait for the finals,” Don had replied. “What do you think you do?”

And so for my mum, the first of many afternoons of waiting in dingy sports centres for hours on end, for contests I would win or lose, as she supported my dream. It was my mum who drove me to around forty events a year. Bundled into a sleeping bag and into a car at about 5am, I would wake up in Derby or Leeds or Cornwall ready to compete. Some of my most precious memories are those conversations I had with my mum driving home, as she would console or encourage or celebrate or just listen. Today, I remember those conversations far more than any of the judo matches.

In Wokingham’s St Crispins sports centre, in May 1979 I won my first ever medal. Just a cheap, plastic gold medal with an angel of victory on it, but it still sits central on a special plinth my dad made, alongside the other medals I value; my world gold, my Olympic silver, my three European golds and my Pinewood Elite badge.

But my question to you Don is this? How do you do that? How do you take a chubby nine-year-old from not knowing what osae-komi means to winning a world title? How did you do that with us all? You did it so many times, with so many pupils over so many decades, one thing is for sure: it was no accident.

And it’s Don’s philosophy that forms much of how I live today. Read more about Don Werner. 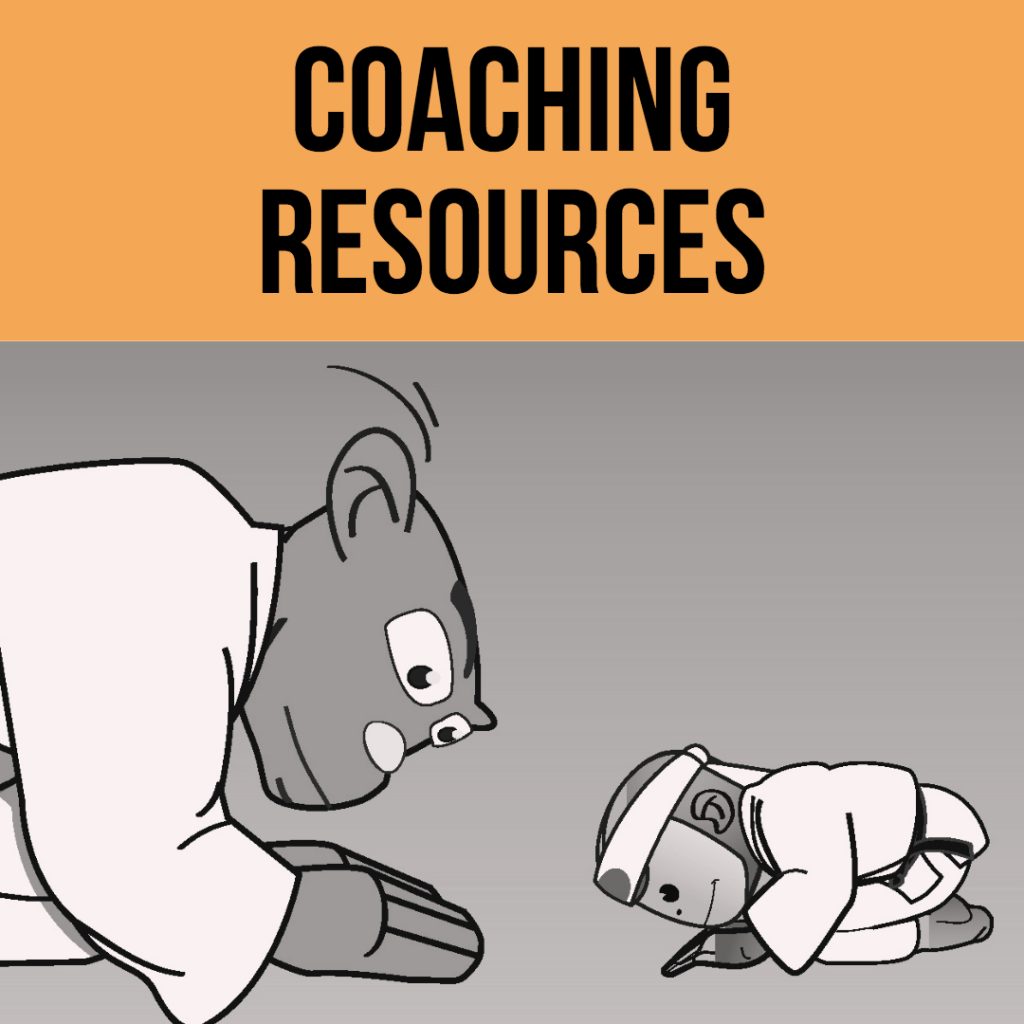 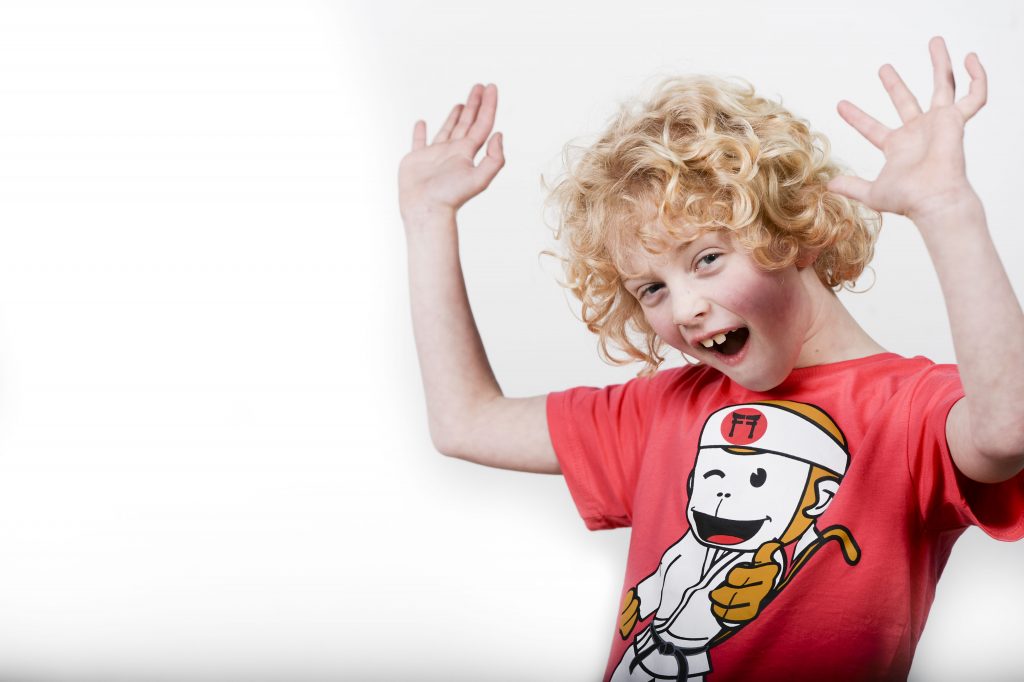 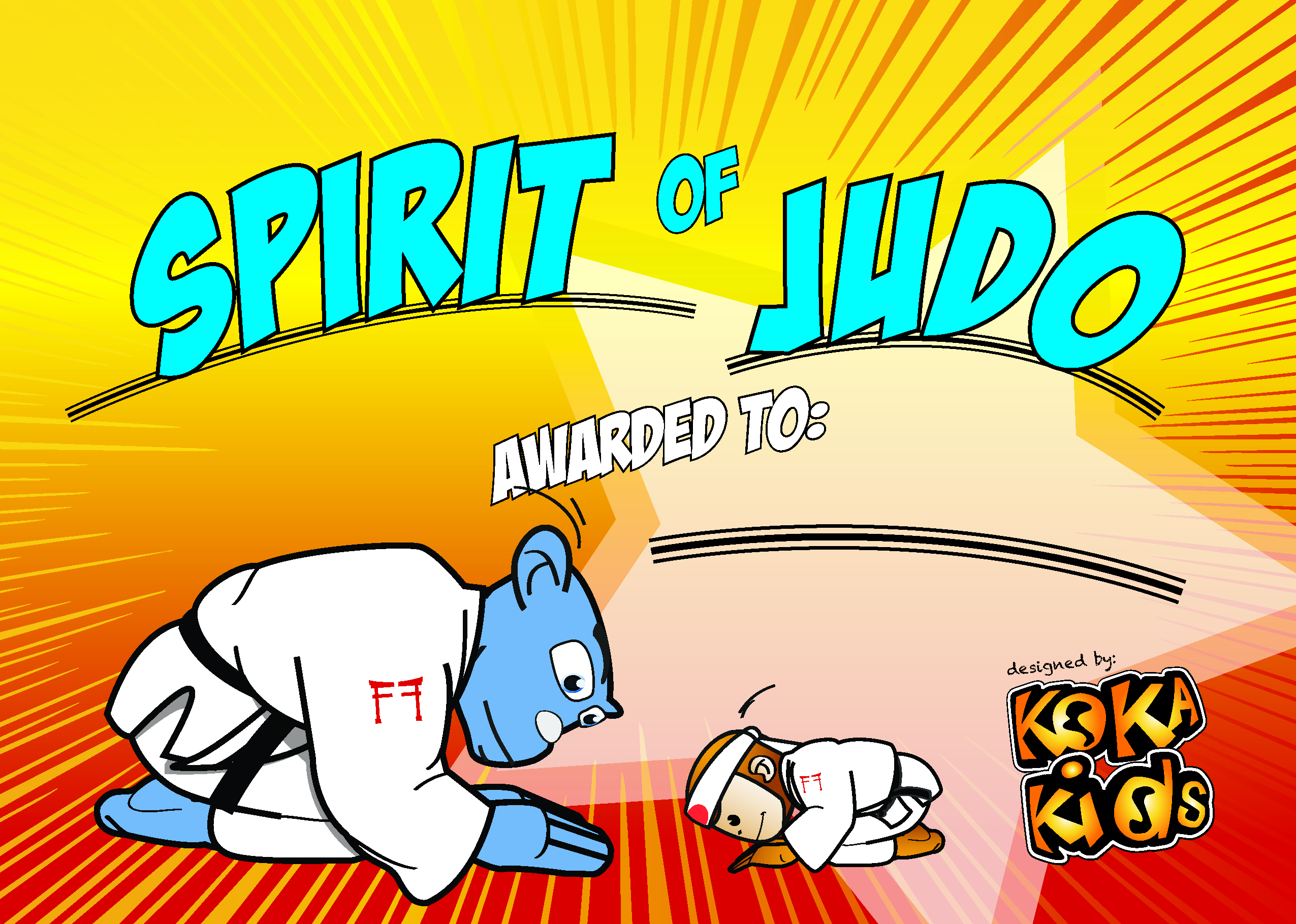 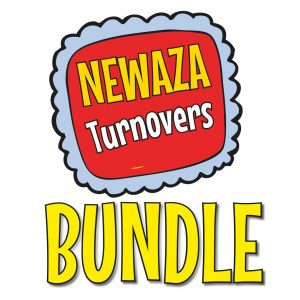 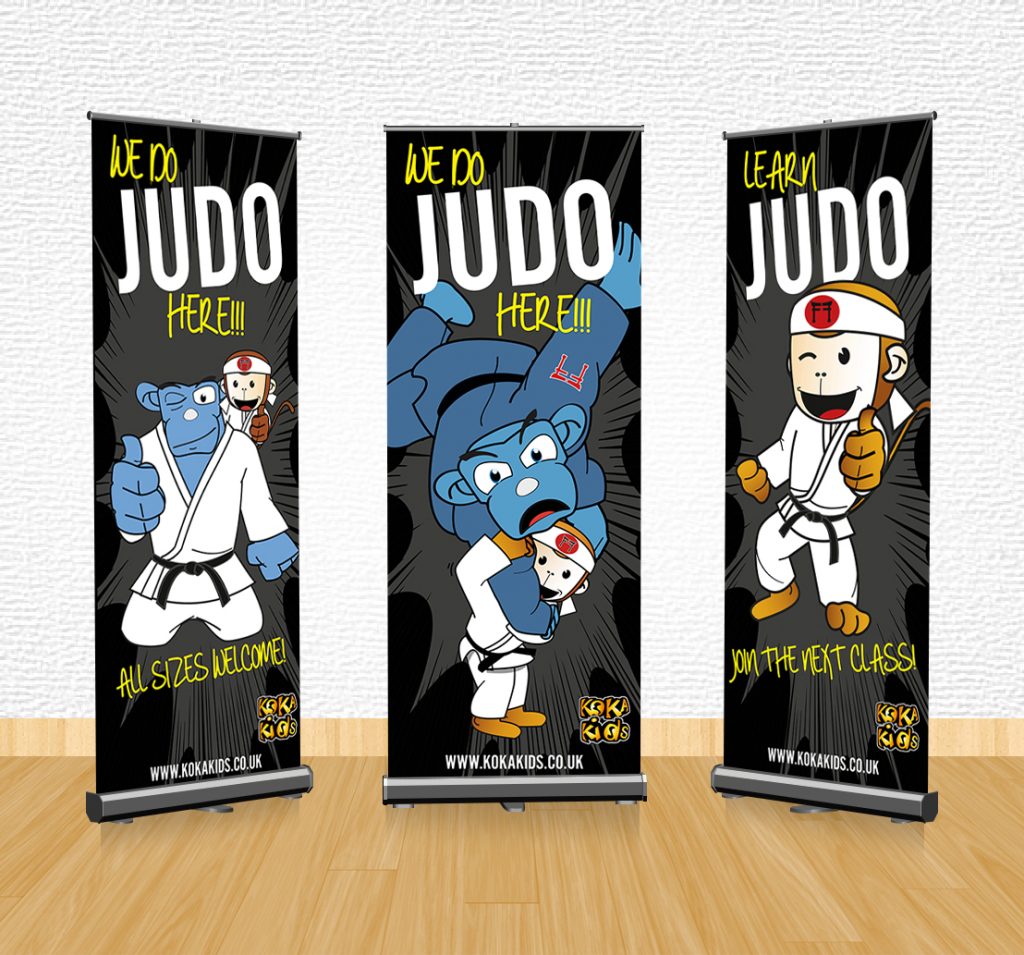